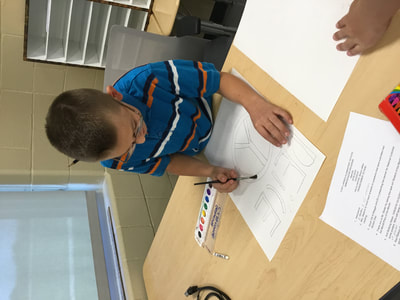 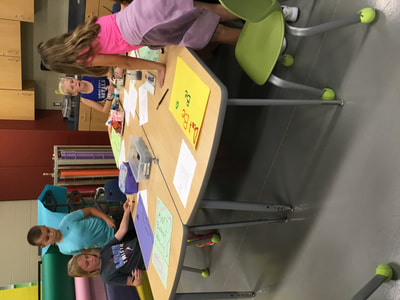 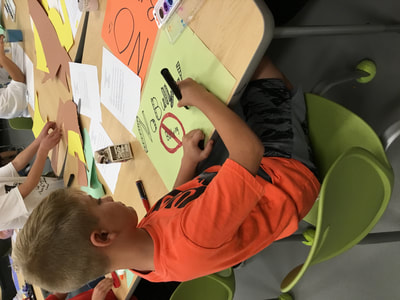 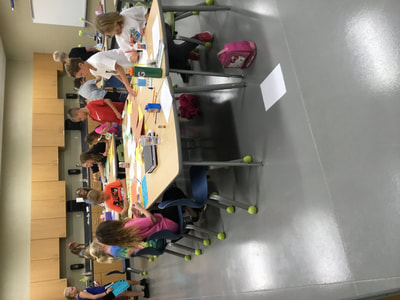 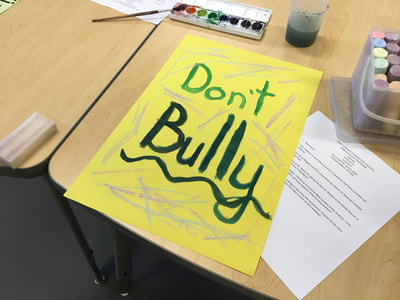 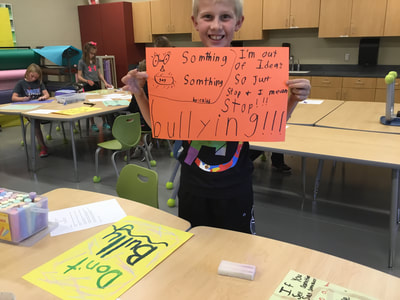 AMBASSADOR CLUB
Larned Elementary School (LES) Ambassador Club began in the spring of 2018 by Mr. Sleder (teacher) and Mrs. Watkins (social worker). LES Ambassador Club is for 4th and 5th grade students who volunteer their time due to having an interest in school leadership.  Leading can happen anytime and anywhere.  Leading is an activity that can be accomplished by anyone.  The ambassadors act as a link between the staff and the student community by organizing, leading, and assisting in school and community wide projects.

EMPLOYMENT
From year to year, jobs within the school building can change.  A list of jobs that are open for hire will be distributed at the first LES Ambassador meeting in the fall.  An employment application will be distributed to each ambassador at the meeting to complete.  The application will provide the ambassador a first, second, and third choice for employment.    Again, a LES Ambassador needs minimal to no supervision.  It is up to the ambassador to grow through their employment in becoming independent, trustworthy, and responsible.

MEETINGS
LES Ambassador meetings will be held once a month in the art room during lunch.  Meetings can be held more often if needed.  All ambassadors will receive a meeting agenda and make notes as needed.

The goal of the LES Ambassador meetings is to discuss leadership, civic opportunities, and provide a place to explore creative avenues in giving back to the school and to our community.

Meetings are mandatory unless the ambassador has an excused absence.